Steel mills in the two biggest steelmaking cities in China - Tangshan and Handan - will be required to continue production restrictions in the second quarter as part of local governments’ efforts to improve air quality. 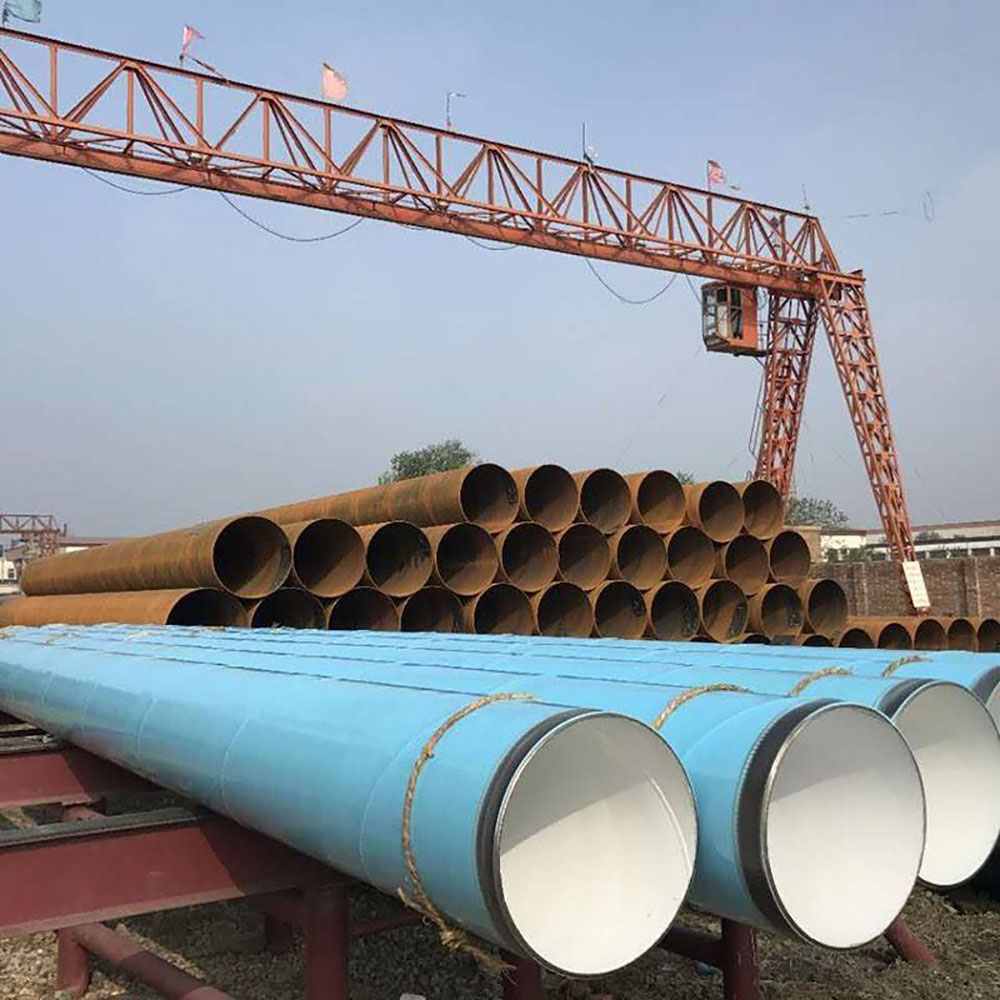 Mills in the two cities will have to cut back the operations at about 20 percent of their blast furnaces under the restrictions for the April to June period, down from 30 percent for the restrictions during the November to March period.

Industrial emissions are a major source of air pollution. Local governments in smog-prone northern China have ordered factories during the past two years to cut output during the Northern Hemisphere winter to meet air quality targets set by Beijing.

“We received oral notices from the local government to carry on production restrictions in the second quarter, but the enforcement will be more sophisticated,” said one of the sources, an executive at a steel mill in Tangshan with output of 11 million tonnes per year.

Steel mills in Tangshan will be divided into three regions and each region will take turns curbing output, the executive said. A manager at another steel company in the city and an official from the Tangshan Iron & Steel Association confirmed the plan.

“Based on our calculation, the average production cuts would be around 20 percent throughout April to June,” the executive said.

Two managers at steel companies in Handan also said they were told to continue to trim operations in the second quarter by at least 20 percent, but the restrictions will be removed after June.

The governments of Tangshan and Handan did not immediately respond to requests for comments.