China’s Hebei province on Tuesday announced a ban on capacity expansions in 11 industries, including steel, coking and petrochemicals, in eight cities, citing a provincial government document. 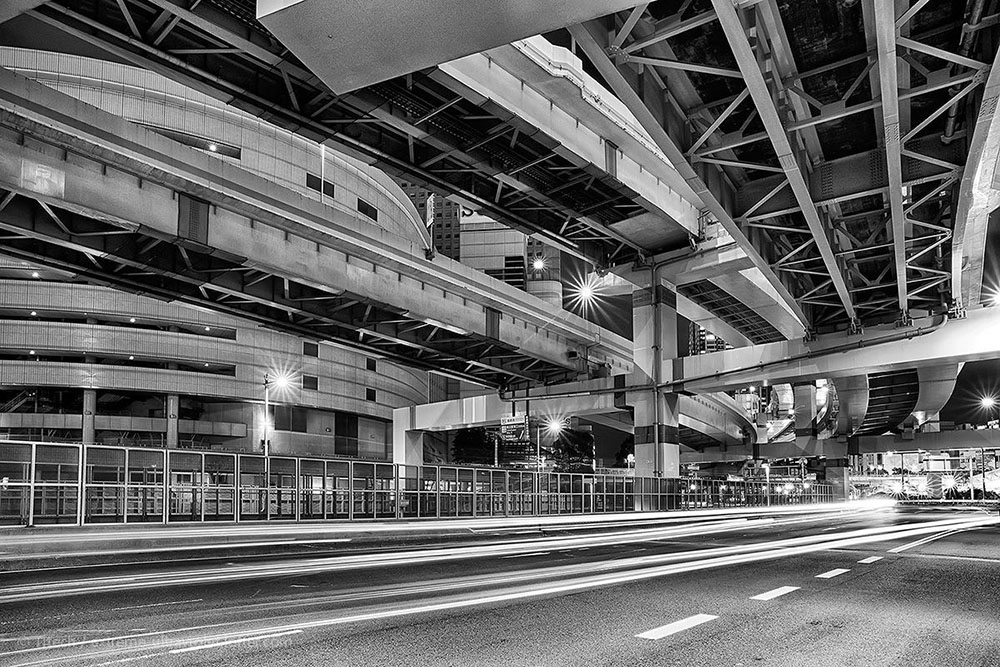 The expansion ban could help the smog-prone northern province, which is China’s biggest steel producing region, to improve air quality while it accelerates the restructuring and upgrading of its heavy industry sector.

Companies within a specific region in the province will not be allowed to add or expand production capacities in steel, coal-fired power, coke, cement, lime, nitrogenous fertilizer, ferrous-metal casting, ferro-alloy, carbon and any other industrial projects that use coal as major fuel in a special air pollution control zone, citing the document from the Hebei provincial environment bureau.

The region includes China’s two largest steel-making cities, Tangshan and Handan, as well as the provincial capital of Shijiazhuang and another five cities near Beijing. Hebei province surrounds the national capital city.

Implementation of the policy will be included into the evaluation system of local authorities.

Local officials in cities that are not following the policy will be named and shamed by their provincial supervisors, and more stringent restrictions would be introduced into these cities if necessary.