Growth in global steel demand will weaken over the next two years because of slowing economies, sluggish manufacturing in China and the Sino-U.S. trade war. 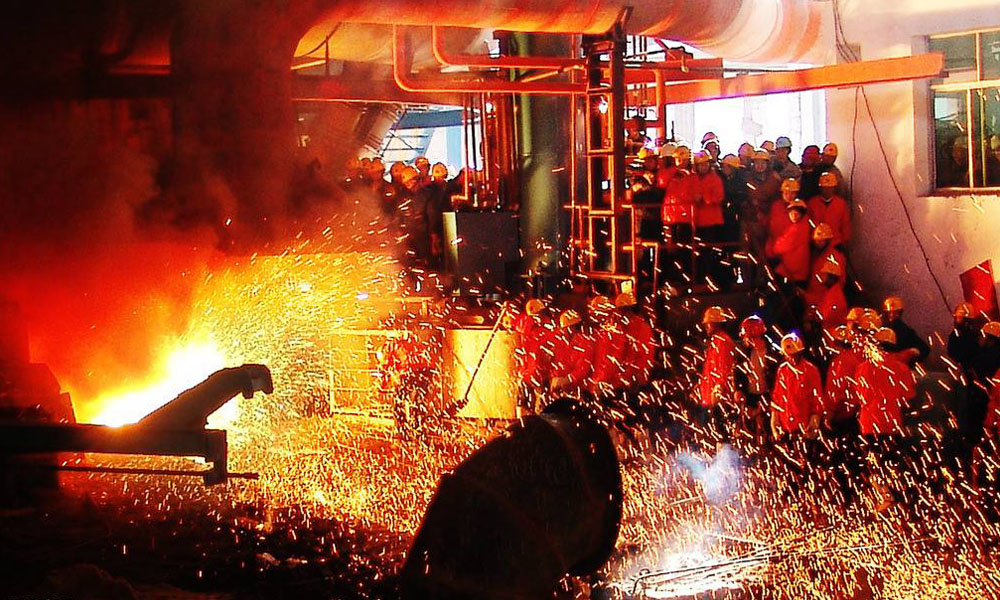 China, which consumes about half the world’s steel, has seen its economy decelerate mildly while the government continues to steer the country away from investment-led to consumption-led growth, worldsteel said in a statement.

A damaging and long-standing trade conflict between the United States and China has also hurt investment sentiment.

“In 2019 and 2020, global steel demand is expected to continue to grow, but growth rates will moderate in tandem with a slowing global economy,” said Al Remeithi, chairman of the worldsteel economics committee.

“Uncertainty over the trade environment and volatility in the financial markets have not yet subsided and could pose downside risks to this forecast,” Remeithi warned.

Demand in 2018 and 2019 was cushioned by mild government stimulus in China, the effects of which will subside next year, worldsteel said.

Expectations that the government will boost stimulus measures to support infrastructure projects pushed China’s Shanghai steel futures to a 7-1/2-year high on Monday.

China’s state planner last week drew up a plan for urbanization, including improvements to infrastructure projects in medium-sized and small cities and an expansion of transportation systems.