Pre Painted Galvanized Steel Coil was invented in the mid-18th century. It was developed from the hot tin plating process and has now entered the fourth century. So far, hot-dip galvanizing is still the most common and effective process measure in steel corrosion protection methods.

In 1742, Dr. Ma Luoying conducted a groundbreaking experiment on hot-dip galvanizing of steel and made a reading at the Royal College of France.

In 1837, France's Solil applied for a patent for Hot Dip Galvanized Steel Coil, and proposed the idea of protecting steel with a galvanic method, that is, a process of galvanizing and rusting on the surface of iron. In the same year, Crawford in the UK applied for a patent for galvanizing with ammonium chloride as a solvent. This method has been improved since many improvements. 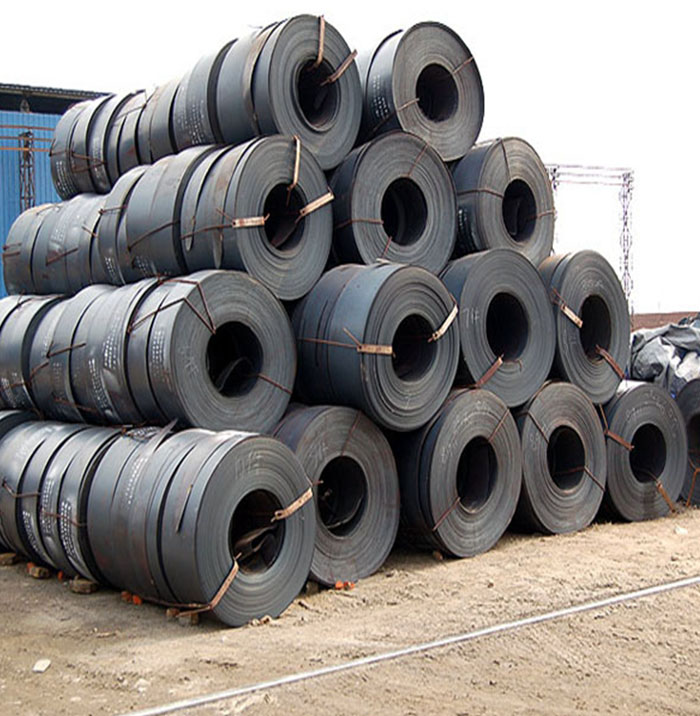