China's General Administration of Customs announced a new policy for customs declarations on 21 June, scheduled to be enforced as from 1 August 2018. Some traders in the market think the policy will restrict export business, while other traders consider  that the new controls can be managed. 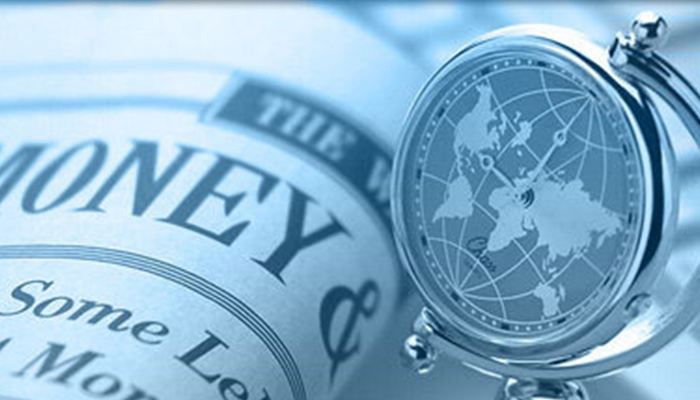 After the policy was released, traders were in a jittery mood. Some of the traders think the policy will compress the space in which traders can operate. Smaller traders which have to share their information are concerned that they could be cut out of the supply chain. Some Chinese steel export traders have already been affected by the new policy. ''Considering the new policy will be effective one month later, we are afraid to deal with the customers for shipments from late July'', one exporter of steel says.

However, other export traders think this policy simply represents the general trend in export trade. ''The Chinese government will pay attention to control of foreign exchange, and there's less priority for export via off-shore accounts'', according to another trader. There will always be some loopholes which traders can exploit, others add. Some also say that the purchase of customs declarations is impossible to eradicate completely.

Until the policy comes into effect, it is impossible to know how serious the issue could become. Traders are watching out for how the new rules are enforced. "We will watch to see if the authorities pick on a few companies to make examples of them," one trader said.