China’s crude stainless steel capacity is expected to increase by 7.5 million tonnes per year to 44-45 million tpy by 2020, although there is some pessimism about mills’ utilization rates, according to Zhang Zhifang, chairman of Chinese producer Taiyuan Iron & Steel. 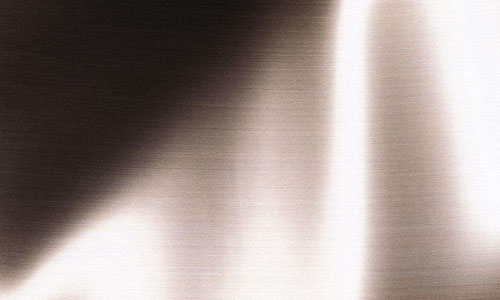 Production capacity of cold-rolled stainless steel in particular will increase in the short term, Zhang pointed out during his presentation at the Asian Stainless Steel Forum 2018 in Shanghai on Wednesday June 27.

He noted that there had been news in the past few months about new cold-rolling production lines starting up and regarding plans to build such facilities.

Zhang expressed concern about the current narrow gap between prices for hot-rolled products and cold-rolled products. This unusual price gap is likely to continue, he said.

under-utilization will likely continue to be a “serious problem” in the Chinese stainless steel industry despite the impending increase in capacity, Zhang said.

A few representatives of Chinese mills at the Shanghai conference suggested that China’s stainless steel market ought to shift toward producing and consuming high-end products, especially those in the 300 and 400 series.

Products from the lower-grade 200 series currently make up about 28% of domestic stainless steel production in China, compared with 52% for 300 series and 20% for 400 series, he pointed out.

“We need to gradually phase out low-grade products such as the 200 series, to follow in the footsteps of producers in developed countries,” Zhang said in his presentation.

“We have been focusing on producing 400-series steel recently because our production process is stronger for that grade, and also because China’s domestic selling prices for 300-series products are quite low now while costs are high [partly due to surging nickel prices],” Jiang said.

“That being said, I think China’s marketing and promotion efforts for 400-series products are still not sufficient.” Jiang added.

But one producer believes that the 200 series will maintain its dominance in the Chinese market.

“China relies on raw material imports for stainless steel, so [nickel’s current shortage and high prices are] restricting the growth of our domestic stainless steel industry,” he said in his presentation.

Focusing on 200-series products - which mainly contain manganese instead of nickel - will reduce Chinese producers’ reliance on nickel imports, he added.

Products in the 400 series usually contain 11% chromium, while 300 series - the most commonly traded segment of stainless steel - contains 18-30% chromium and 6-20% nickel.